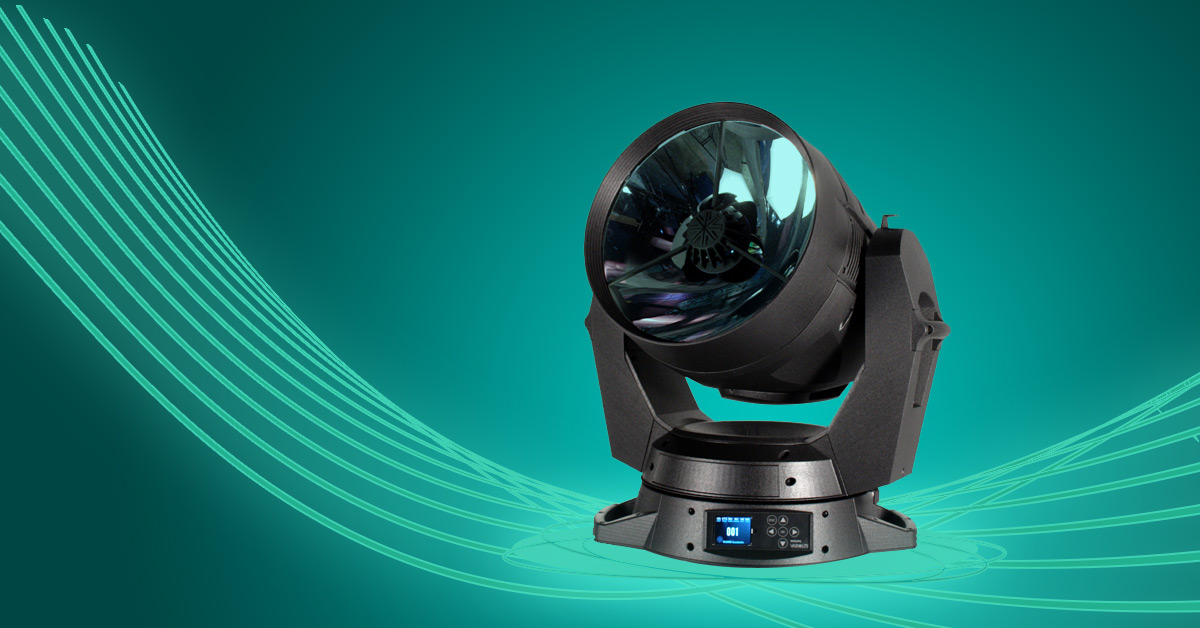 In his role as Account Manager, Koen focusses on bringing the best lighting to any project. Koen is a seasoned lighting operator and trainer. His lights shine on some of the most beautiful theaters and stages around.